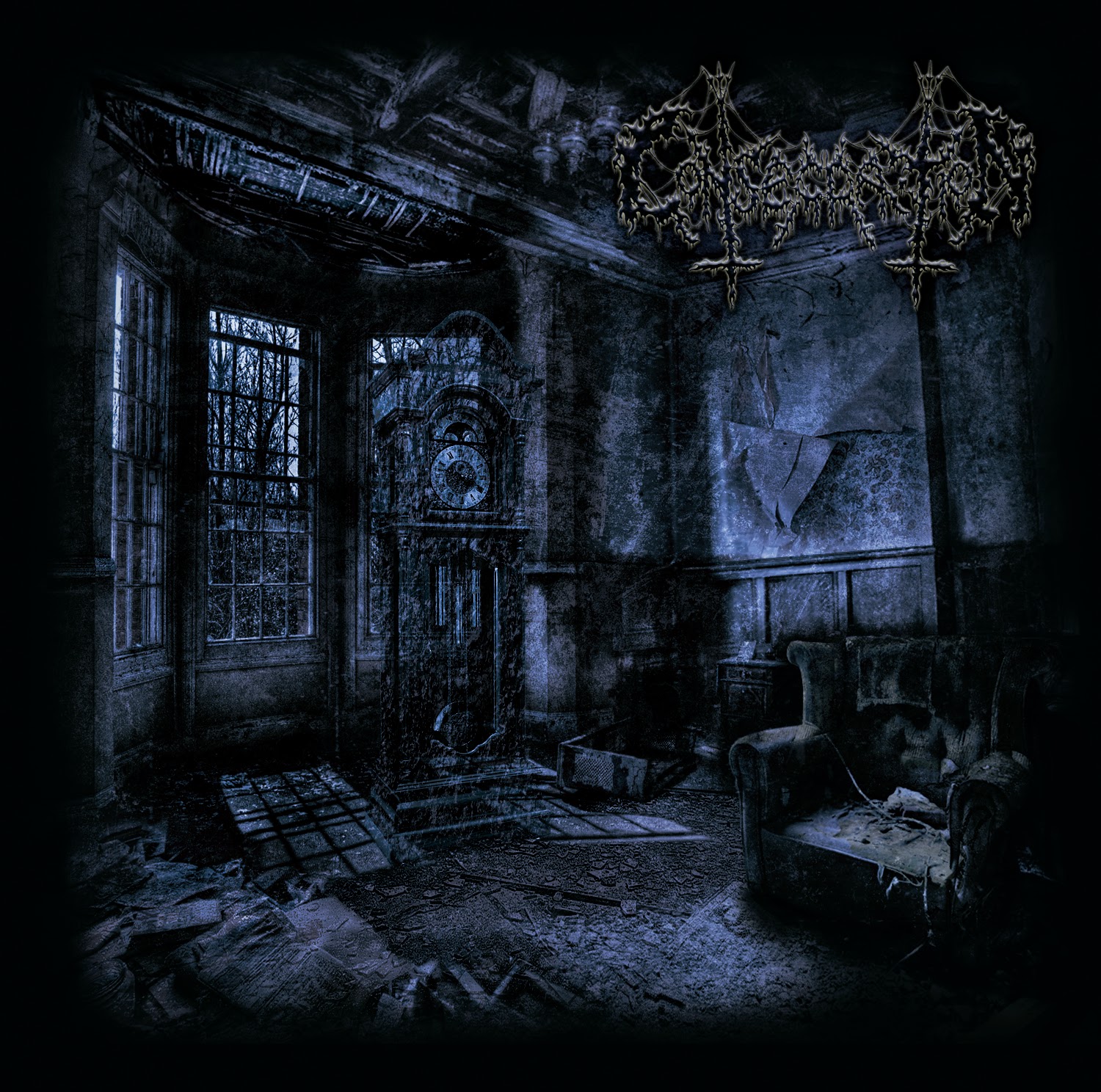 1. In Decayed Embrace 2. Buried Alive 3 .Echoes Of The Dead 4. The Visitant
5. The Summoning Of Sufferance 6. Purity Through Pain
7.Inviting The Impure 8.Thy Requiem Lament

'Ephemerality’ is the first full length album by UK Doom/Death band Consecration
(released 15-12-2014). Previous works included a demo, EP and DVD. The first thing you notice when playing this album is the length of the songs. Most are well over 5 minutes, with a few over 10 minutes. The total running length is just over an hour for this 8 track epic. The gloomy artwork from Daniel Bollans (vocalist for Consecration) sets the tone for the music. From the moment you start playing the album, you’ll need a good beer and a comfy chair. This is one heavy ride. A lot of Doom/Death bands have a very distinctive sound. Consecration have an early 90’s Death Metal sound mixing the early 2000’s Doom tone. Their music can summed up in a few words, scathing, filthy, and thick. Don’t be fooled by these musical tags, there are moments that will lift to expose a fragile, however, equally heavy side. Most songs are slow with the odd fast section thrown in. Clean guitar passages only make the heavy parts heavier. 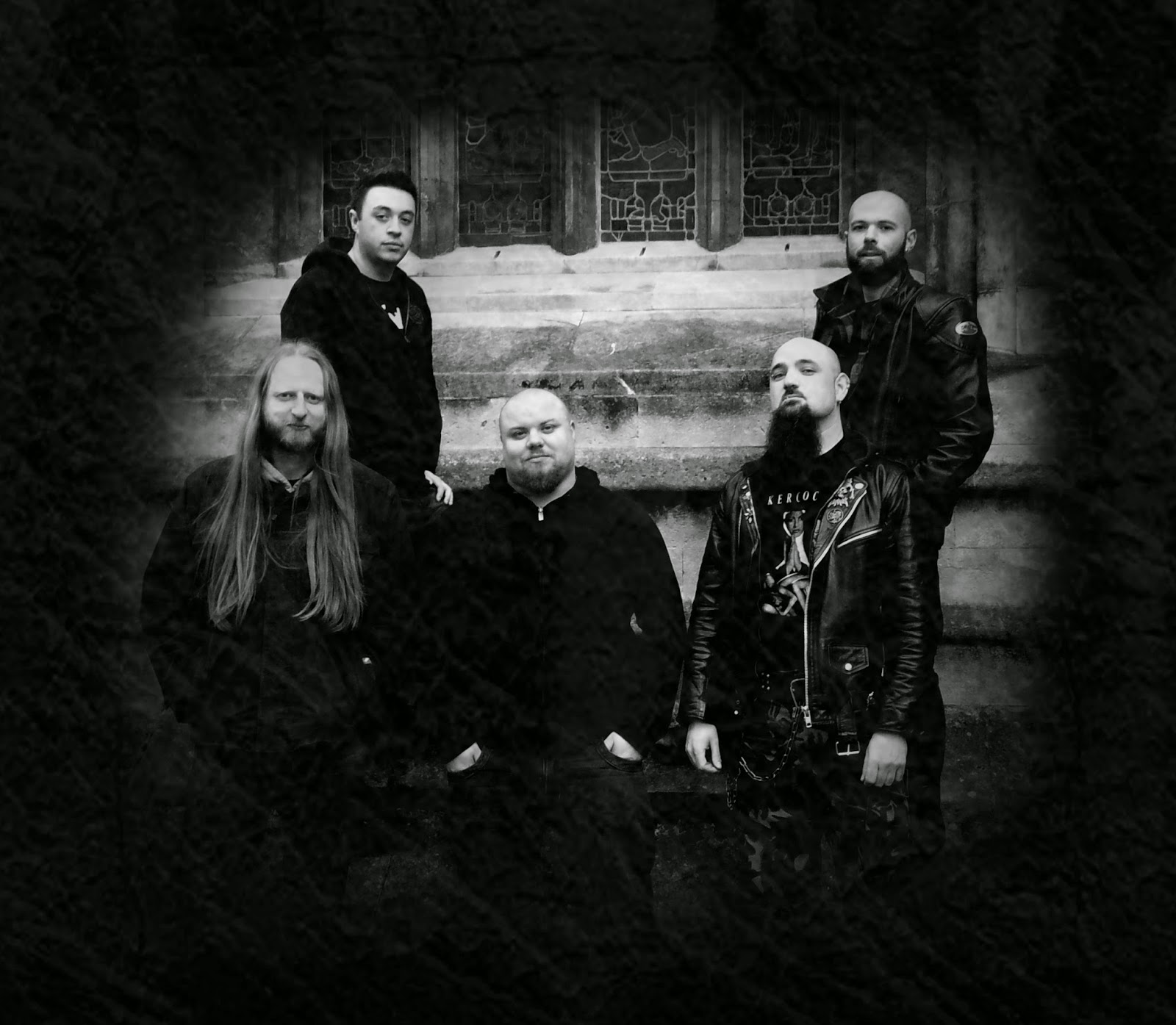 This is a true roller coaster of brutal music. The production is clean and natural enough for each instrument to speak clearly. There is also enough dirt to blend the mix together. The drums, bass and twin guitar are paramount to the overall sound of this release; the vocals are the icing on the cake. Don’t expect anything other than a brutal, guttural and old sounding experience. This album is an absolute grower. The more you play it, the more you notice; every song stands on its own. The opener, ‘In Decayed Embrace’ has all the signature elements of the heaviness this band can muster while, ‘The Visitant’ shows the diversity they can achieve with clean, heavy and eerie guitar tones. For Consecration, this is going to be a very difficult album to beat for future releases.